Get fresh music recommendations delivered to your inbox every Friday.
We've updated our Terms of Use. You can review the changes here.

by The Nameless Book 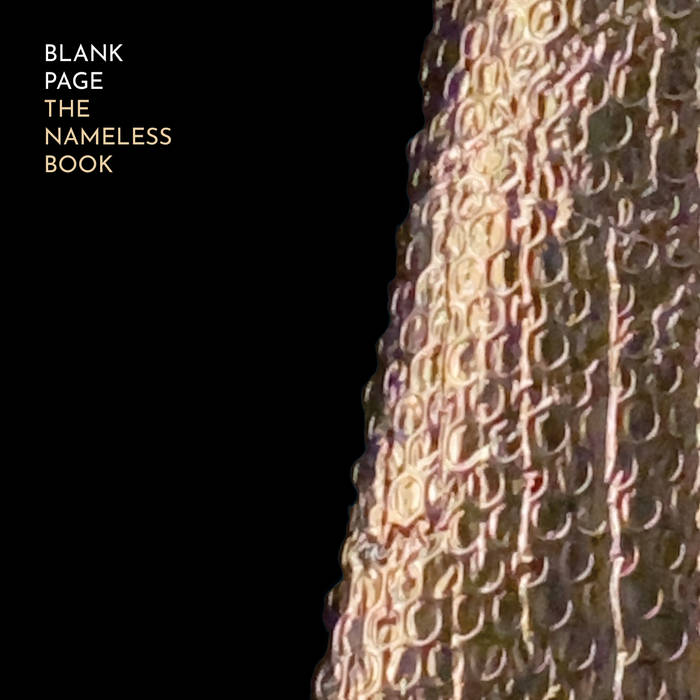 The plan for The Nameless Book's second episode was to knock together a quick collection of spare tracks that were lying around on hard drives in the spring of 2020, hopefully releasing them in autumn 2020. Unfortunately a bloody great pandemic appeared, so that plan was scuppered pretty sharpish. So, stuck at home with no access to their gear they resorted to working with they had (a laptop), finding as much free software as possible and learning how to use it.

Somehow a theme emerged from the random nature of the tracks. They stayed instrumental due to not having a microphone or wanting to belt out vocals through the thin walls of their flat. There was more structure than “As The Dust...” due to the nature of DAWs, but they still were a mile away from verse-chorus-verse orthodoxy (four of them don’t even have contrasting sections).

As lockdowns came and went, more physical instruments were purchased, access to the studio was restored, and some pre-existing tracks were refurbished to fit alongside the new arrivals.

Despite the accidental theme, the tracks cover a much broader range of sounds than “As The Dust”, taking in fuzzy synth workouts, minimally intertwining melodies and dirge-like epics (some even with vocals). Each track is a little victory against the circumstances that have held their music back during the last two years so feel hard won. They approximately sit in the areas adjacent to OMD, Broadcast, Death In Vegas and Eno’s “Another Green World” but no doubt you may hear an entirely different set of influences. That’s ears for you.

Thanks to everyone who kept their heads when the world was losing theirs. Especially Kelly, Matt, Elliot, Nan, Duncan, Andy & Annie, Gareth, Lewis, Michael Buffalo

Termally indecisive noise repository. Contraction enthusiast. Sofa dweller. Has contributed to many other projects and now wants to just do stuff without having to justify it.

Bandcamp Daily  your guide to the world of Bandcamp